My family first met Reed Bigelow a decade or so ago when he and his family moved to southern Illinois. Reed showed up at a Cub Scout Pack meeting for Pack 77, where both my wife and I were leaders. Reed had taken over as the Boy Scout Troop’s ‘Scouting for Food’ liaison. That first experience we quickly learned Reed has a passion for the Scouting program and helping others in need. 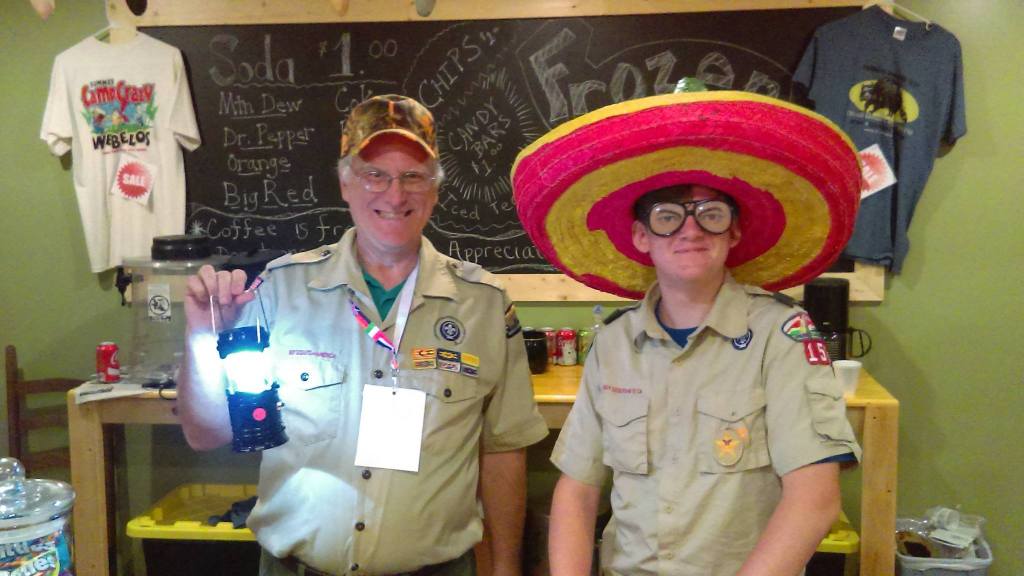 That first year of Scouting for Food under Reed was deemed a success. His idea of treating the boys and parents with pizza and soda after we finished sorting all the donated food at the Carterville Food Pantry won the newcomer major points. Reed remained a major player in the troop and continued to assist with different activities on the pack level as well. 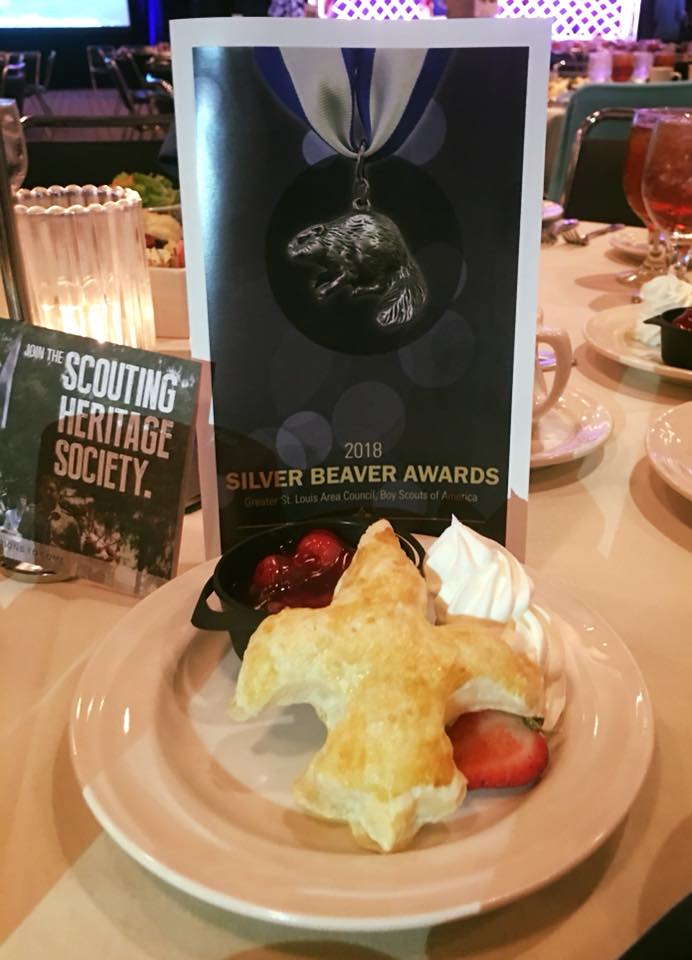 Even after his son, Matthew earned the rank of Eagle Scout, Reed remained active in the scouting program as well as Troop 77. In fact, he’s still involved in the program. Over the weekend, Reed was honored with the prestigious Silver Beaver Award. “Recipients of this award are registered Scouters who have made an impact on the lives of youth through service given at the council level.” These are men and women who do not seek the award. They are nominated for the honor. 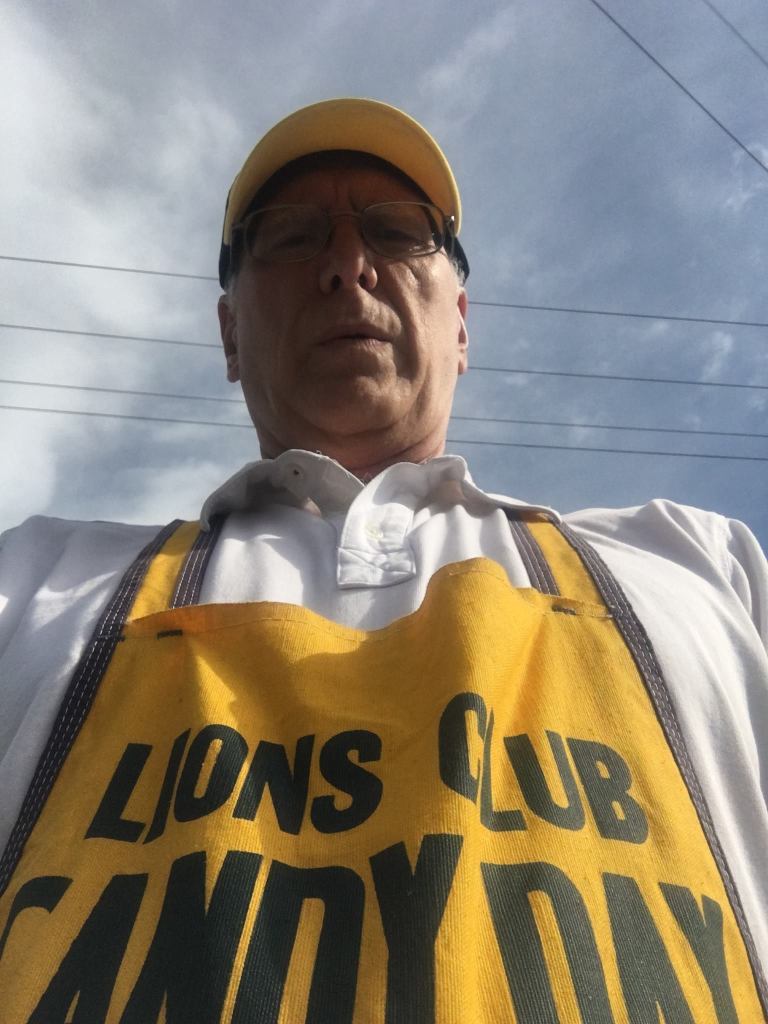 Not only does Reed give back to Scouting, but many other groups in our community too. I’ll touch the tip of the iceberg with what I know off the top of my head. He’s active in the Lions Club, the Carterville First United Methodist Church and various after-school programs. He’s also a big supporter of fundraisers and an all-around good guy. He keeps the scouts well fed with a variety of snacks on camping trips and other outings. Just don’t get on his email list. Those messages can be quite lengthy. (I kid, kinda.)

Thanks, Reed for all you do for southern Illinois.

I am a journalist with more than 20 years of experience and a professional blogger. I have been writing for most of my adult life. I have clients in several states and look forward to writing something for you soon.